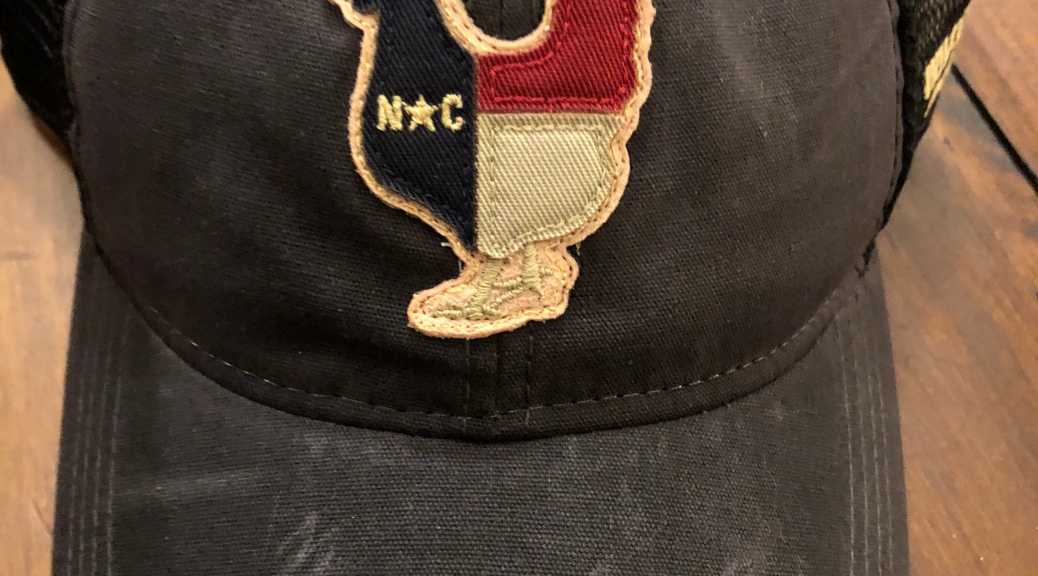 The tale I am about to unravel goes back way in history to the beginnings of our store… well, actually before it was a hardware store. Our original building was constructed in 1905. 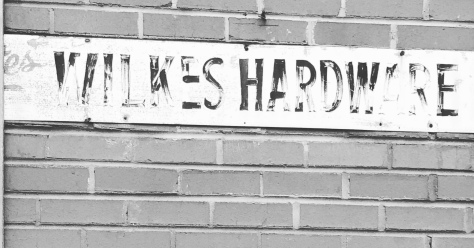 In the early 1900’s, our building was known to all the residents of Wilkes as EE Eller Produce. Mr. Eller was a major poultry buyer/ dealer where local folks would bring in chickens, and turkeys for processing.

The processed chickens & turkeys were loaded up on the railroad cars just down the street. The North Wilkesboro Train Station was a bustling center of commerce in our town.

It was a major operation that farmers routinely made their journey into North Wilkesboro from the surrounding mountain areas and nearby communities. 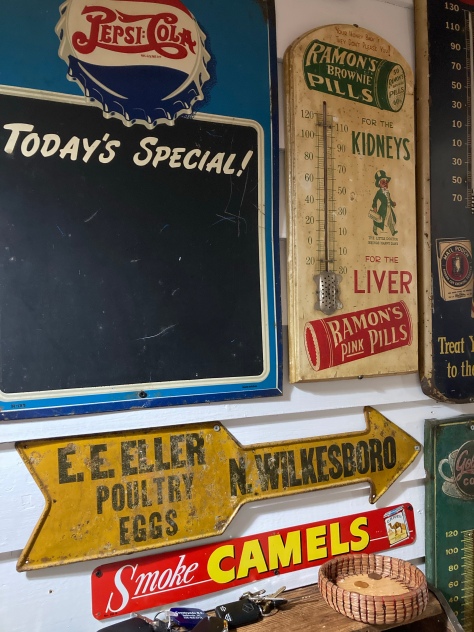 I have been told that over 1 million chickens and turkeys were processed in year!!!! Now that you have just a bit of historical background information about our building, our story can officially begin. Here we go…

A few years back during the Brushy Mountain Apple Festival we had a gentleman who was visiting with us in the hardware store and he began to tell us about his experiences inside our old, historic store…. this gentleman had spent some time with our neighbor next door and he stayed in his “man cave”. 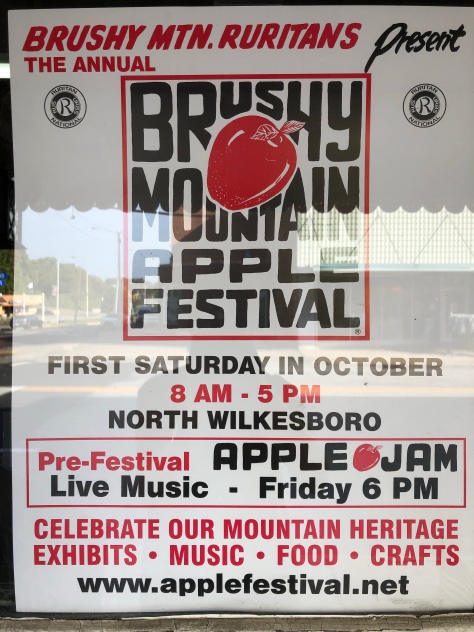 Our neighbor had let this man stay in his “man cave” for a few months until he could figure out where he wanted to go and what direction life would take him next. This gentleman said that he would often be awakened around 2 am.

He reported to us that he regularly heard at night… chains dragging across the floor and sounds of chickens. He never could see or find anything unusual once he went to investigate. This man then continued with his story, by stating “now I know all of this is true because I am a reincarnated Buddhist, Catholic priest, I can sense that things happened here”. After that statement, we just simply didn’t have any words.

Our conversation moved to other topics and we of course were super busy in the mix of Apple Festival Day and we all laughed about the story the man told us that day and continued on with our business. Maybe he was being a real “comedi- hen”… 😂

Sometimes when the shopkeepers bell rings attached to our front door, without an apparent reason, we always joke, “it must be the chicken ghost” going back to the gentleman’s story on that Apple Festival Saturday. Lots of times we think it is the wind catching the door, elevation change of the door position, etc. We can usually explain it away….

But it is hard to explain the random chicken feather that just floats down from the ceiling… you wouldn’t think that would still happen after all these years??? 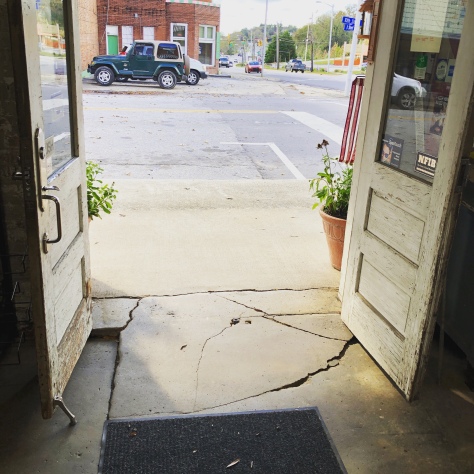 Now, I”ll share this piece of information with you as well… we have had a few paranormal/ghost hunters to come into our store to ask if they could set up after hours. They thought our store would be a great location to pick up paranormal activity. We have always declined the request of these folks.

The last aspect of our story goes back to the blog post that I did a few weeks ago entitled “Messy Monday”, it was one of those very busy days and our cash register/credit card machine were not working-via no internet plus we had lots of other factors playing into that day that made it a very long and hard day.

After supper, Richard went back to the store that night to try to make sense of the day, clean up somewhat, etc. He did not get back home until after 10:30 pm that night— here is what he told me the following day.

“I was standing near the front cash register looking down at something and all of the sudden I heard a huge SLAM sound on the front doors, ironically, the shopkeeper bell never moved.” He then continued by saying that he looked up because he just knew someone was outside possibly walking a dog on the street or someone had run into the front door from the outside… it was dark of course but nothing had alarmed or signaled on the cameras at the front door. He could see no one or nothing alarming.

Happy Halloween to all!!! 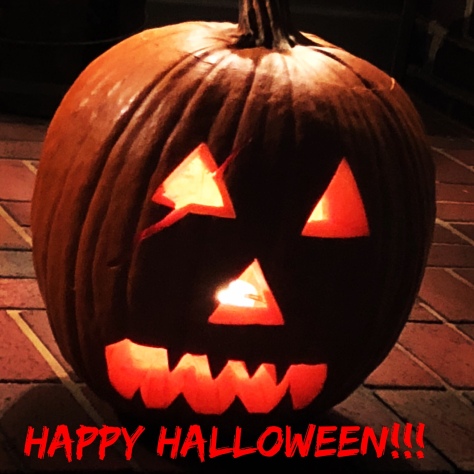 Living the "hardwarelife", join us in our journey of hardware store ownership